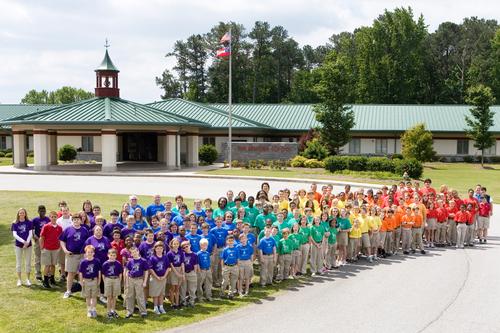 Bedford’s House System was established in 2010 to create even smaller communities within our larger student body, to help students experience a greater sense of belonging as part of a team, and to foster character development. Students are assigned to one of six houses, each named after an adult who struggled with characteristics of learning differences yet persevered - Churchill House, Disney House, Edison House, Einstein House, Patton House, & Wilson House. Each house has a designated quotation, Latin motto, & color that is displayed on its flag and t-shirt. The leadership for each house consists of a Faculty House Leader who leads all House meetings and serves with other assigned teachers as Faculty Mentors to their house students. Two middle school students in each house are also appointed as House Prefects or captains. 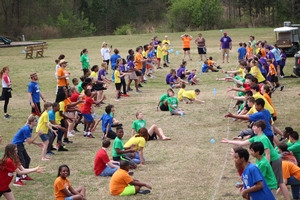 Houses compete for points in several ways: percentage of students in each house earning honor roll, students in the house displaying good behavior & citizenship, completion of service projects, attendance at designated athletic & fine arts events, students’ & parents’ participation in school activities, and taking part in house tournaments and other competitions throughout the school year. Houses compete for “House of the Month” and the overall “House of the Year”. The flag of the “House of the Month” is prominently displayed in the front lobby of the school, and the name of the “House of the Year” is engraved yearly on Bedford’s “House Cup”. 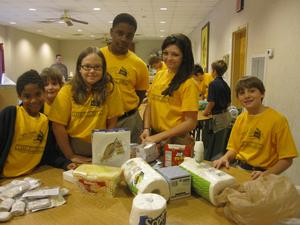